Parade floats, are expected to remain an important part of celebrations. The floats are expected to become more elaborate and technically sophisticated as sponsors vie for the attention of a worldwide audience.

Nandan’s Float and Parade Vehicle is an elaborately decorated three-dimensional figure or scene, mounted on a wheeled chassis that participates in a procession as part of a specific celebration.

Nandan’s Parade Float Vehicle is an elaborately decorated three-dimensional figure or scene, mounted on a wheeled chassis that participates in a procession as part of a specific celebration. Parade floats are used in a variety of civic and religious celebrations.

The main chassis contains the components to power the float, the controls and steering mechanism, The engine speed is geared down through one or more auxiliary gearboxes to achieve the desired parade speed of about 2.5 mph (4.0 kph).

Each parade float can be customized as per the clients requirements.

Previous
Next
I am happy with the service provided by Nandan GSE for the Car Lifts in my house. They were responsive to my requirements especially the safety of my dogs and cars.

Ratan TataChairman Emiritus, Tata Group
Nandan has supported Adlabs by the making of the “I for India” ride. I was impressed by their technical abilities and execution and they have supplied a ride for the park that is working very well, I recommend them for complex engineering projects.

Manmohan ShettyChairman, Adlabs Imagica
We are fully satisfied with Nandan support in suggestive way for the solution of loading Paper rolls and provided with best quality, reliability. Having experience in customisation Nandan delivered best solution according to our need. 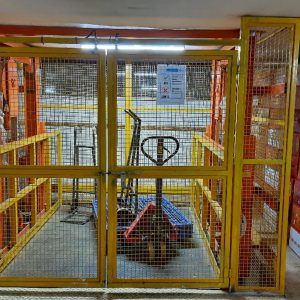 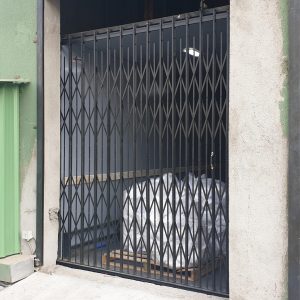 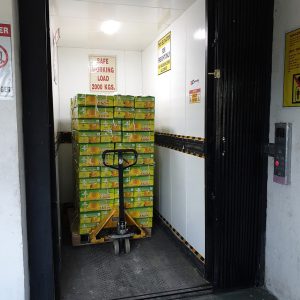 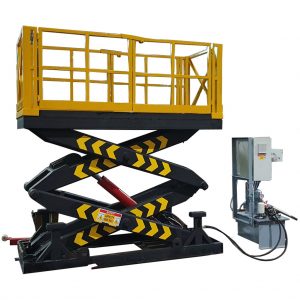 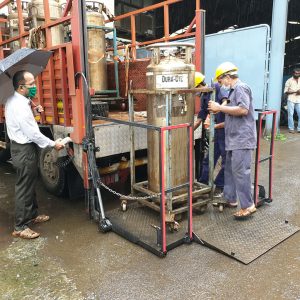