Ending months of speculation, Tata Sons on Tuesday entered into an agreement to buy an additional 32.67% stake in low-cost airline AirAsia from its Malaysian partner, AirAsia Berhad, for $37.6 million. This transaction will take Tata Sons’ stake in AirAsia to 83.67%.

Currently, AirAsia Berhad’s stake in the airline is 49%. Though AirAsia Berhad has been going through financial problems and had earlier indicated it would be exiting the India business, the advantage for Tatas is that now they can put in a bid for Air India through AirAsia. Tatas, who have another airline, full-service carrier Vistara in partnership with Singapore Airlines, needs its approval to bid through this firm for Air India. So far, Singapore Airlines has not given its nod.

AirAsia Berhad had recently waived off the non-compete clause for Tatas thus giving them a free hand to bid for Air India through the low-cost carrier.

As is known, earlier this month Tatas submitted an expression of interest to buy out Air India, where the government is divesting its ownership. The selected parties will be shortlisted by the government on January 5 after which they would be given time to submit their request for proposal.

Announcing the sale of the additional stake to Tata Sons in a filing to the local exchanges, AirAsia Berhad said, “As India is a non-core market for AirAsia (being a non-Asean country), the company will continue to regularly re-assess its business strategies and dispose of non-core investments to augment its liquidity. This transaction will reduce cash burn of the company in the short term and allow AirAsia to concentrate on recovery of its key Asean markets in Malaysia, Thailand, Indonesia and the Philippines in the long run”. 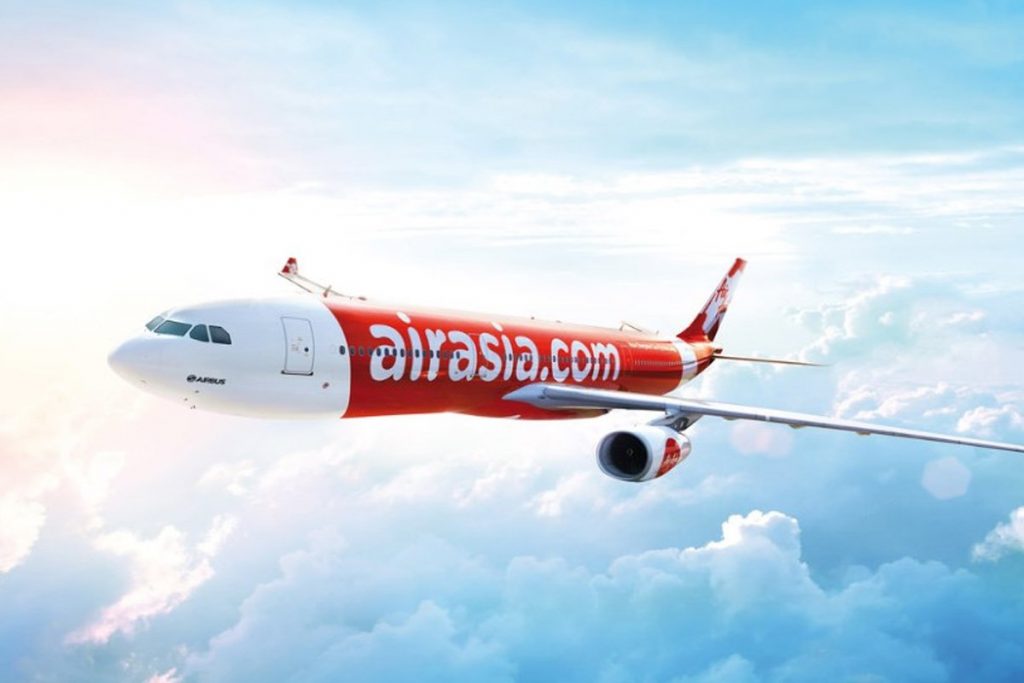 Earlier this year, AirAsia had exited Japan on similar grounds.

Indicating that its investment in India had been a loss-making proposition, the Malaysian carrier said, “The share of losses over the years have resulted in the carrying value of the investment at the date of transaction to be nil”.

AirAsia India’s revenue declined 69% in the July-September quarter. The company did not disclose its losses during the period but it was its fifth consecutive quarterly loss.