In the second batch of supplementary demands for grant, the Centre will seek Parliament’s approval for extra spending of an amount of Rs 37,000 crore on the development of infrastructure.

An additional budget of Rs 25,000 crore was announced by Finance Minister Nirmala Sitharaman earlier this month, as capital expenditure (capex) on roads, urban development, water supply, defence, and domestically produced capital equipment. Apart from this, issuance of a special interest-free 50-year loan of Rs 12,000 crore has been approved by the central government to states for infrastructure development. According to sources quoted in a PTI report, for this additional spending, approval will be sought through second supplementary demands for grants. 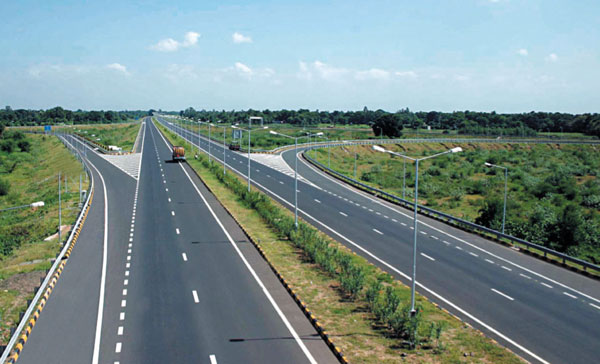 The report said, this was part of the third stimulus that was announced by the Centre earlier this month in order to boost demand during the festive season. It further stated that the additional spending of Rs 37,000 crore is over and above Rs 4.13 lakh crore capex plan approved by the Modi government in the Budget for the year 2020-21. Last month, the government sought approval of additional spending for various schemes of Aatmanirbhar Bharat Abhiyan package through the first batch of supplementary demands for grants.

Usually, the second supplementary demand for grant is presented during the Parliament’s winter session. The sources quoted in the report said, various infrastructure-related ministries and departments have been assured by the government that it will provide more money if required and also, it is ready to offer extra funds even at the revised estimates level.

Last week, the Finance Minister exhorted CPSEs under petroleum, coal and natural gas to achieve by the month of December, 75% of their planned capital expenditure (capex) target for the year 2020-21. While reviewing CPSEs’ performance, Sitharaman had said capex by CPSEs is a critical driver of economic growth and requires to be scaled up for 2020-21 and 2021-22. As per the Budget 2020-21, the Modi government had pegged capex spending of an amount of Rs 4.13 lakh crore for the current financial year.