Under the regional connectivity UDAN scheme, the Civil Aviation Ministry has set a target of operationalizing as many as 100 unserved and underserved airports and starting at least 1,000 air routes, said Union Civil Aviation Minister Hardeep Singh Puri, on Sunday. The minister also said that in the field of aviation, privatization is required as it is not the government’s specialization to run airports. While addressing a press conference over the Union Budget 2021-22, the Civil Aviation Minister also said that domestic flight services from Bilaspur town in the state of Chhattisgarh will start from March 1 under the UDAN scheme.

Puri was quoted in a PTI report saying that 56 airports have been upgraded already and over 700 air routes awarded, of which air-service has commenced on as many as 311 air routes under the UDAN scheme since it was launched in the year 2017 with a budget of Rs 4,500 crore. Flight services on this line will start from Bilaspur airport from March 1. At present, a subsidiary of Air India- Alliance Air has been given the Bilaspur-Prayagraj-Delhi air route, the minister said.

Puri said after the Union Budget for the financial year 2021-22 was presented, the stock market witnessed a considerable boost and the budget also earned praise from intellectuals and independent commentators across the country. 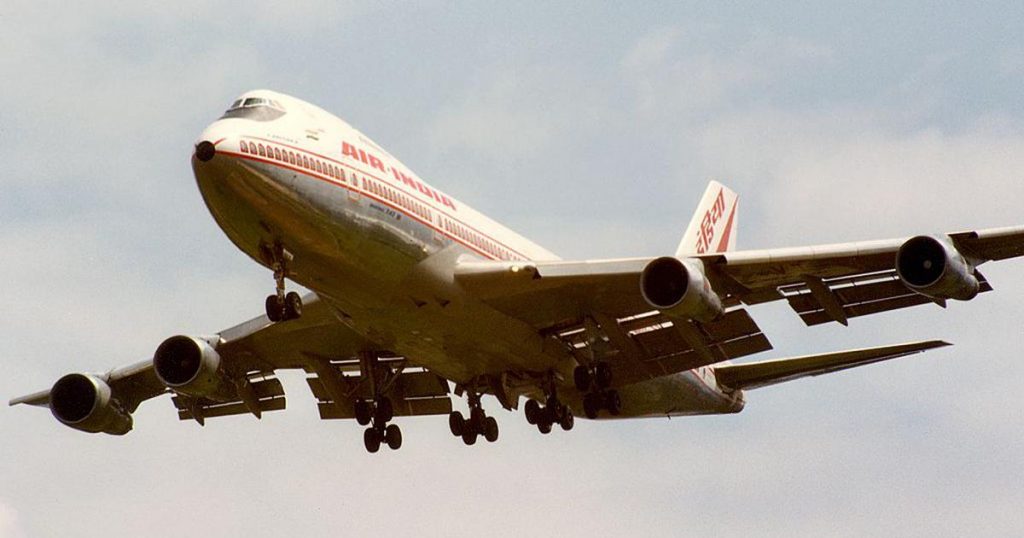 The minister, when asked about Rahul Gandhi’s remarks that the Union Budget reflects the Central government’s intention to privatize PSUs, blamed the opposition party for weakening Air India’s economic condition. Air India has an accumulated debt of an amount of Rs 60,000 crore at present and its privatization process is underway for a long time, but it will be the government of NDA that is going to materialize it properly, said Puri. The minister assured that the privatization process of Air India will be carried out transparently through open bidding.