In an interview to ET, its managing director Arun Maheshwari said the company will have at least one more brownfield or greenfield project in its kitty in the next 6 months to a year.

This acquisition allows JSW Infrastructure ownership and operational control of a deep draft international coal terminal and a bulk terminal at Kamarajar Port as well as a coal and bulk commodity terminal at New Mangalore Port Trust (NMPT). The port assets have a total cargo handling capacity of 17 million tonnes per annum.

In a statement Maheshwari said the acquisition consolidates the company’s presence in the south east and west coasts. The company wants to achieve a cargo handling capacity of 200 million tons in the next two years.

In the interview, Maheshwari said the company is “bulk-heavy” and would look for new projects in liquid, gas, containers or slurry pipelines specially engineered to move ores, such as coal or iron, or mining waste across long distances. 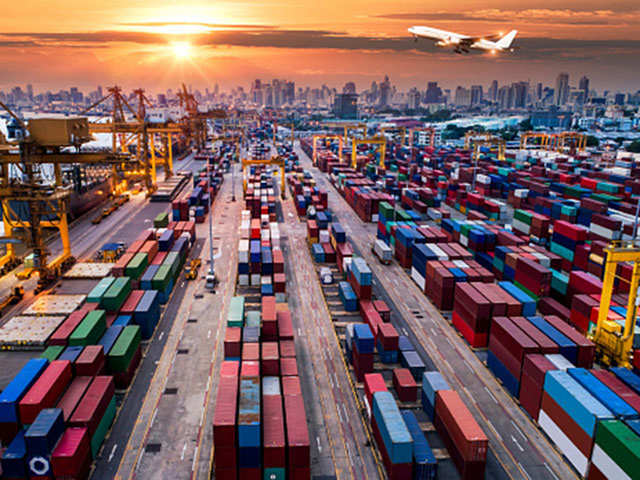 Maheshwari said the company is reviewing capital expenditure plans although it doesn’t have any plans to cut capex.

Maheshwari also said, while only 20% of its revenue in ports business comes from third party, the company aims to take it to 50% in the next few years.

Kamarajar port is a landlord port is characterized by its mixed public-private orientation. Under this model, the port authority acts as regulatory body and as landlord, while operations are carried out by private companies. In FY19-20, all the terminals at the port handled 31.75 million tons of cargo and it is expected to increase its cargo traffic substantially over the next few years.

NMPT is an all-weather, lagoon type port situated at Panambur, Mangalore in Karnataka. In FY20, it handled over 39.1 million tonnes of cargo. Container traffic at NMPT has been growing at a CAGR of 15% since 2013 as compared to overall Indian container traffic growth of 7.52%.