Four major infrastructure companies, including IRB Infra and Adani Road Transport Ltd, have expressed interest in two projects in West Bengal that are proposed to be built on the Build-Operate-Transfer model. The companies participated in the technical bidding round which opened on Friday, a person familiar with the development told ET.

“Four companies including IRB, Adani, PNC Infratech and GR Infra have participated in bids invited on BOT mode by NHAI,” the person said. T projects, private sector developers build a road using their own funds, operate it and transfer it to the government after a specified period.

The National Highways Authority of India (NHAI) recently announced changes to the model concession agreement for such projects, helping the authority garner a better response from the industry.

The projects are the six-laning of Panagarh to Palsit, worth Rs 2,200 crore, and the 64-km long Palsit to Dankuni stretch, to be built at an estimated cost of Rs 2,373 crore.

The bids will be evaluated, and the qualified players will be eligible to participate in the financial bidding stage.

The highways ministry has been working to revive BOT projects, for which the response from private investors has not been encouraging. Investors have been wary of putting money in BOT projects, given the high return. 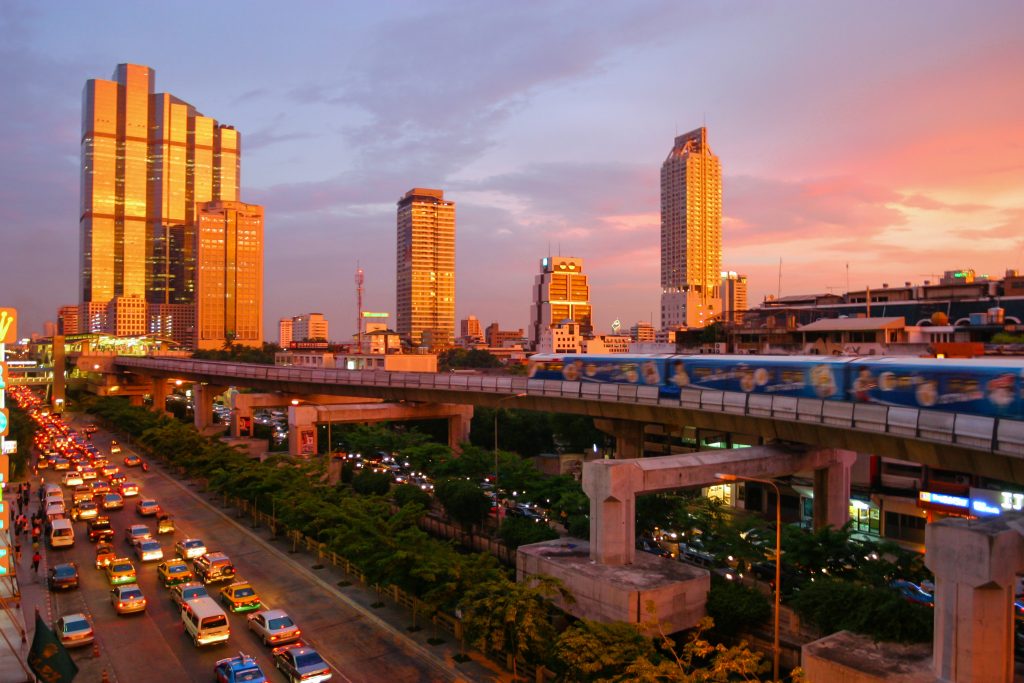 In January, the NHAI, which is under the Ministry of Road Transport and Highways, unveiled a revised model concession agreement for BOT projects, in a bid to draw larger participation from investors.