“Surge in 2-wheelers and passenger vehicle sales are the signs of consumer demands in specific sectors where linkage of the economy is not as high as that in commercial vehicles,” Rajat Bahl, Chief Ratings Officer of Brickwork Ratings, had told Financial Express Online just before the release of the October retail sales figures. If commercial vehicle sales surge, it will be a very strong indicator of economic revival, Rajat Bahl had added. 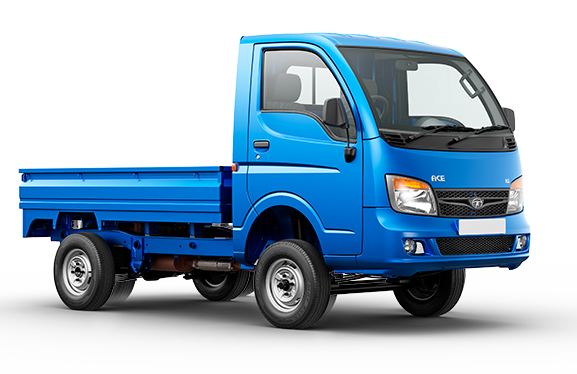 Meanwhile, FADA — the auto industry body representing automobile dealers — urged the government to urgently announce an attractive incentive based scrappage policy and release funds for infrastructure projects which it has awarded. It believes that the move will help demand generation and will lead to higher production of vehicles. While the festive season demand for automobiles is expected to be distributed between October and November, and the wedding season demand is likely to last till January 2021, automobile sales are expected to take a hit again after January.