Highways builder Dilip Buildcon on Wednesday said its joint venture has emerged as the lowest bidder for a stretch of the Delhi-Vadodara expressway in Rajasthan. The company had bid Rs 1,000.08 crore for the project to be executed under Bharatmala Pariyojna.

“Dilip Buildcon through JV has been declared as L-1 bidder for a new EPC (engineering, procurement and construction) project viz ‘construction of eight lane access controlled expressway starting near junction with NH 12 near village Ummedpura to major bridge over Takli river near Nayagaon Jageer village section of Delhi-Vadodara greenfield alignment under Bharatmala in Rajasthan,” the company said in a regulatory filing.

It said the company through its joint venture Dilip Buildcon Ltd – Altis Holding Corporation has been declared as the lowest bidder by the National Highways Authority of India (NHAI).

The completion period for the 8.3-km project is 30 months, it added. 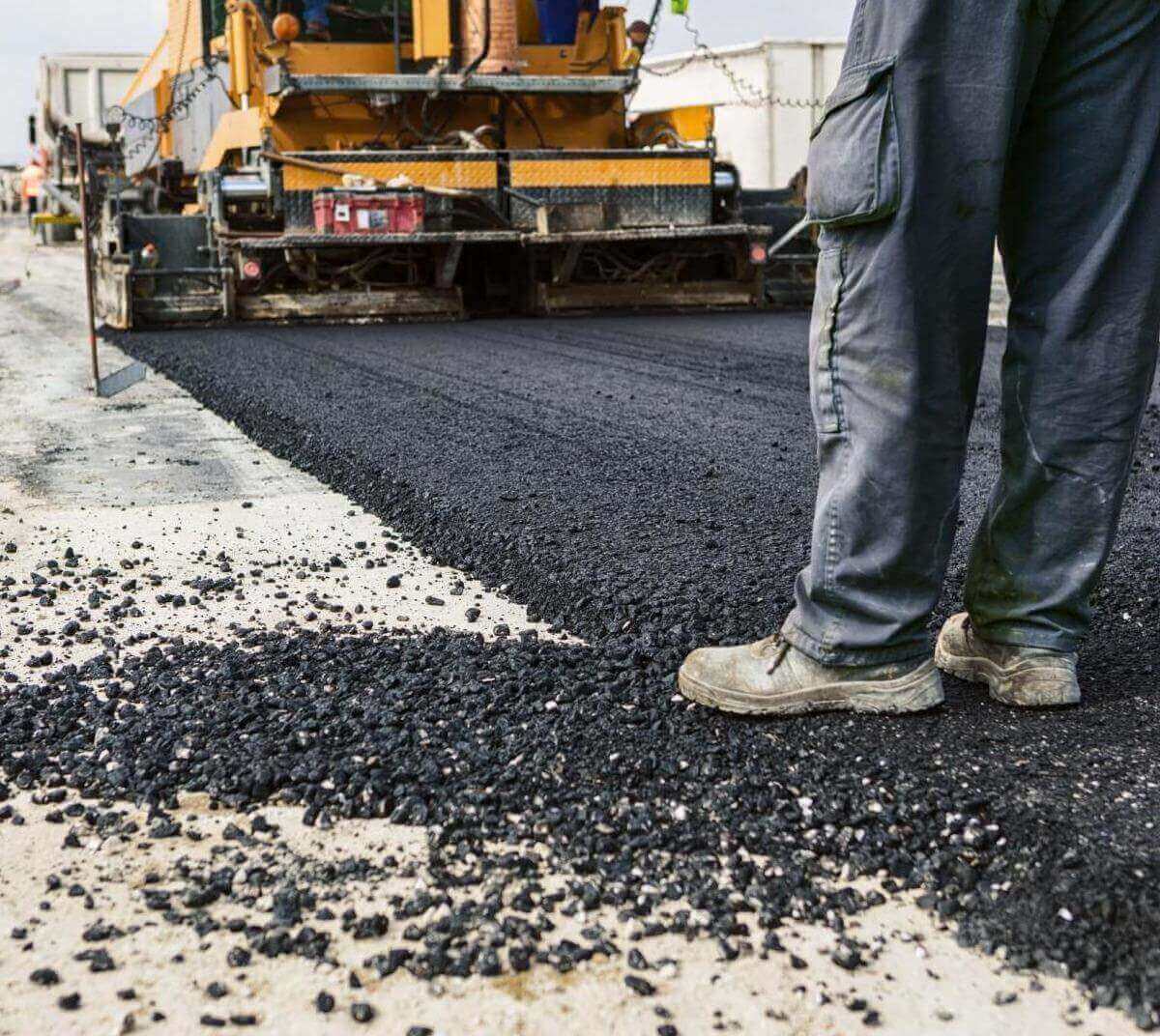